Jon Wayne's Fan of the year wins a fantastic prize!

The 2021 Jon Wayne Fan of the Year Winner is Lorren Lopez!

Lorren is a regular participant in the Player of the Game & Week voting. She was introduced to Player of the Game by her nephew last year, and since then she has voted numerous times. This has become a weekly event for Lorren and her family. Her nephew Christopher (Luda) Rodriguez from Brandeis High School won Player of the Week this year.

Lorren is a mother of two and works out of her house. We initially contacted Lorren to let her know she was a finalist. She was familiar with the Fan of the Year contest but never thought she would have a chance at winning. Lorren was somewhat skeptical when we initially called her to let her know she was a finalist for the Grand Prize 10,000 Home Makeover Package but allowed us to go to her home for a site survey and to gather information on what services may be needed if she were chosen as the winner.

She had no idea that she had already been selected as this year’s Jon Wayne Fan of the Year. We asked her if we could come again the next day to film her "finalist testimonial." When we arrived the next day and were once again greeted by Lorren and her family we had her new Jon Wayne Comfort System loaded up and ready for installation!

Lorren had a complete Jon Wayne Comfort System installed with Indoor Air Quality and Duct Cleaning. Since then, she has sent numerous texts and submitted a review on how Jon Wayne has made her Christmas and started her New Year off in a way she could have never imagined. Lorren and her kids are now part of the Jon Wayne family.

Congratulations Lorren and thank you for your continued engagement! 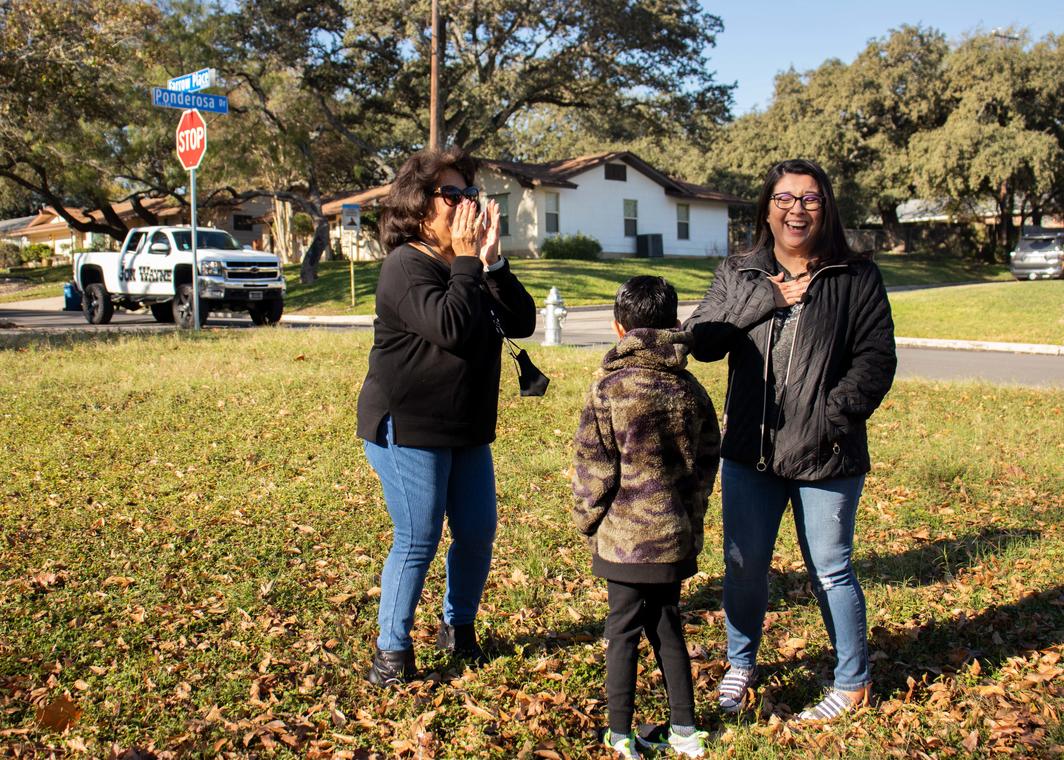 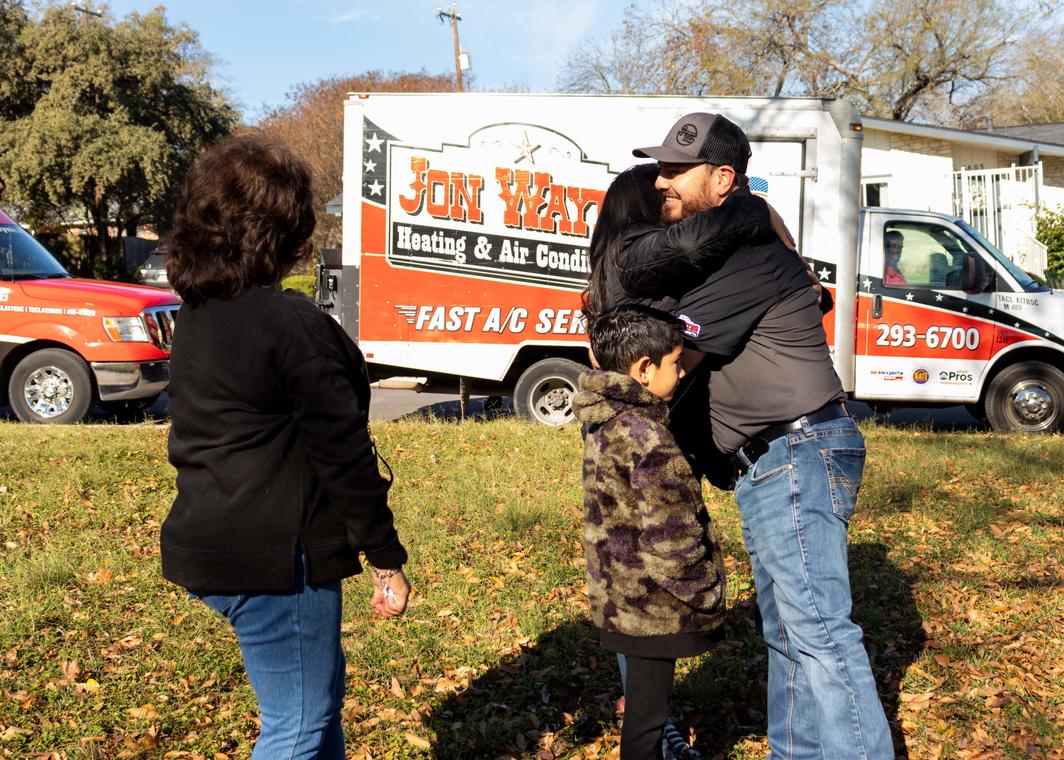 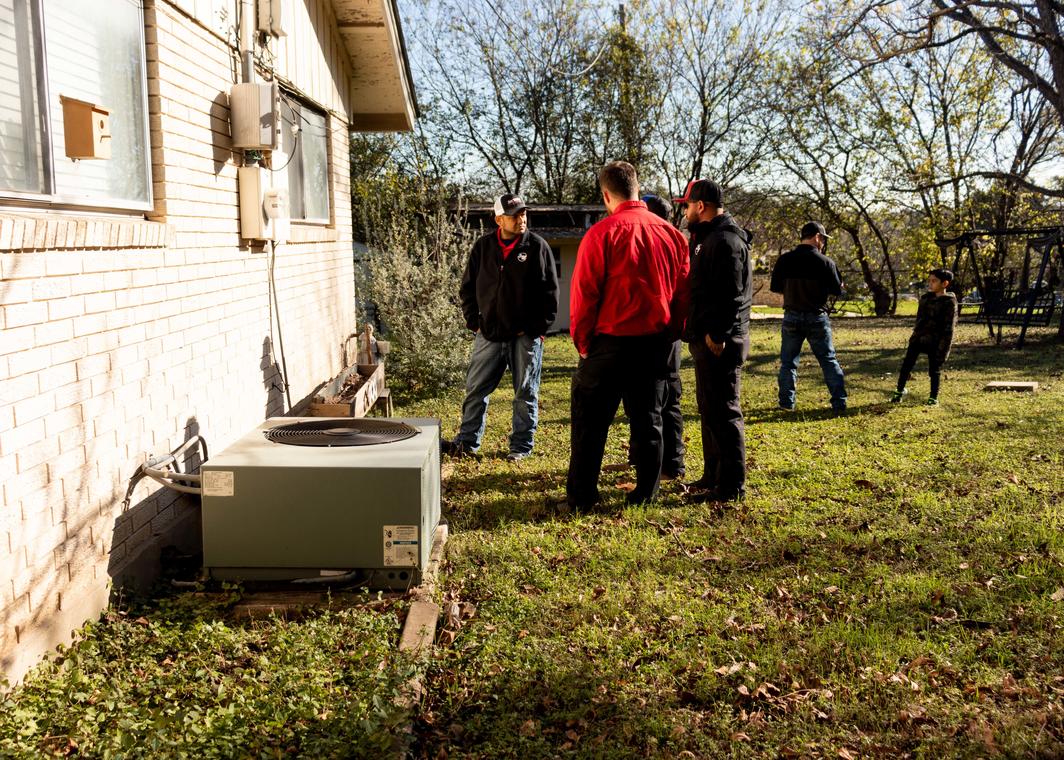 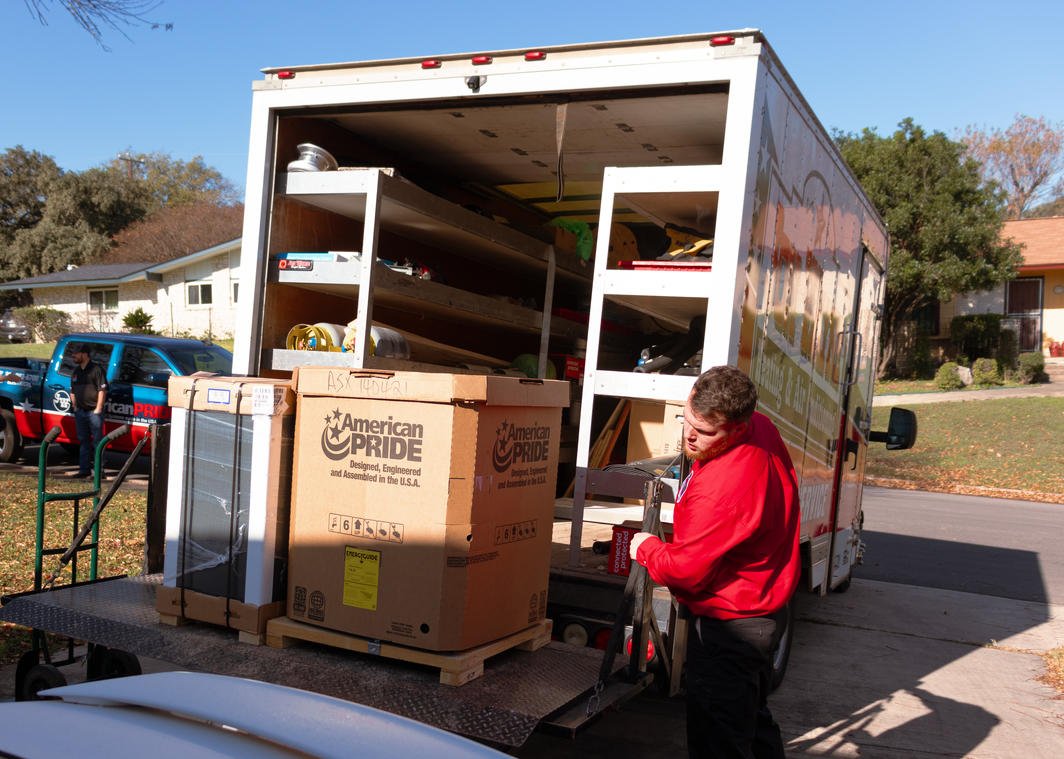